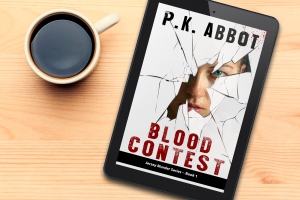 Amateurs sit and wait for inspiration, the rest of us just get up and go to work.