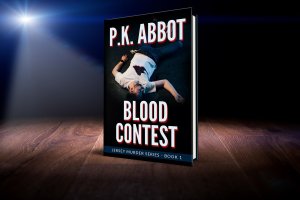 A reader lives a thousand lives before he dies. The man who never reads lives only one.